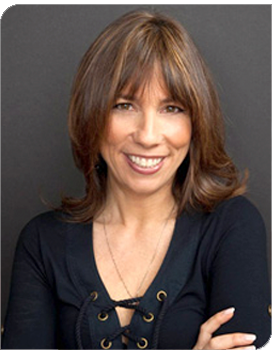 Robin is Chief Executive Officer of The Creative Coalition—the leading national, nonprofit, nonpartisan social and public advocacy organization of the arts and entertainment industry. As CEO, Bronk is dedicated to educating, mobilizing, and activating the entertainment industry and arts community on issues of public importance, particularly the First Amendment, arts advocacy, arts in education, and media literacy. Since being appointed to the position in April 2010, she has exponentially grown The Creative Coalition’s operating budget by designing and instituting corporate sponsorship programs and cause marketing opportunities. 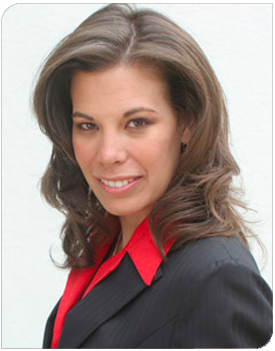 Jodeh is the Founder and the Managing Partner at Entertainment Law Partners, PC, where she specializes in representing entertainment, corporate, entrepreneur clients as well as individual actors, performers, writers, authors, directors, executive producers, musicians, agents, PR agencies, managers, and producers in all aspects of the corporate, business, and entertainment industry.

She received her undergraduate degree from the University of Colorado, Boulder and her J.D. from Loyola Law School, Los Angeles.

Jodeh began her career as head of Business and Corporate Affairs for the prestigious personal management company of Royal and Associates in Beverly Hills, California, representing entertainment talent (mainly for Nancy Cartwright of the SIMPSONS) as well as corporate interests in the industry. From Royal, Jodeh was recruited by TFN, The Football Network, as General Counsel, to manage corporate governance, talent negotiations, development and acquisition of programming including options, live and taped sporting events, documentaries, home video/DVD and digital distribution, news shows, reality, Internet content development and syndication. Then, Jodeh maintained her own practice before she joined MindFusion Law, LLP as partner in the Entertainment and Business Affairs Department. Last, she also served as Senior VP of Business and Legal Affairs for Saddle Ranch Productions where she Executive Produced 3 feature films and conducted production legal on various projects.

Jodeh is a voting member of the Academy of Television Arts and Sciences, a certified mediator, past columnist for InsideFilm. She has lectured at NXTComm, Hollywood Black Film Festival, Film Break, the Slamdance Film Festival, Southern Law School, Film-Com (Nashville) and Louisiana State University and has served on several panels discussing various issues in the entertainment industry. She is a contributing writer for HOLLYWOOD AND VINE magazine under a column entitled “Showbiz, Esq.”. She also serves on the board of directors for the Romance in a Can Film Festival. And, in 2011, Jodeh was named a “VivMagnificent Woman” by Viv Magazine. 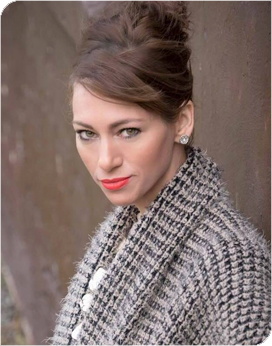 From her beginnings as a pioneer in blogging in 2003, to now being a marketing and communications guru, Kelly Ann has spearheaded several dynamic campaigns during the past 15 years. She has completed the Google Academy Accelerate program, and Y Combinator’s Startup School, and she was named a “Leader of the Pack” by Politico. Currently, she is the founder of Vult Lab where she works with startups, influencers, nonprofits, brands and companies on social media, communications and business development strategies—and she’s the host of the Startup Tuesday podcast.